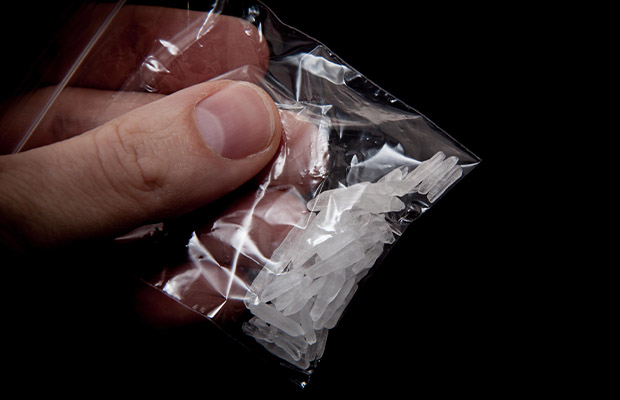 People may always ask how long does meth high last. Meth’s effects can last for up to 24 hours after use. That said, people take meth because of the intense euphoric “rush” they get, commonly known as meth high. This rush only lasts for 30 minutes.

Several variables can affect how long a meth high lasts. Increased energy and euphoria are common side effects of meth use.

What Meth Does to the Body?

The quantity, potency/purity, and form of meth all have an impact on how long the high lasts. Because everyone has unique biology and metabolism, it varies from person to person. In light of the foregoing, how long does a meth high last? anywhere from six to eight hours to twenty-four hours. A very small amount snorted might cause the majority of the effects to subside after around six hours. The effects will last a lot longer on someone who consumes more. Meth users frequently binge.

It’s ironic that the drug itself causes compulsive behaviors, and one of the most frequent ones it causes is the urge to use more. After a period of use, the meth crash can be extremely harmful. The majority of users will use it significantly more than once per day if they use it on a regular basis. It is not uncommon for users to go on a “run” that lasts several days. Because crystal methamphetamine is such a potent stimulant, users frequently experience days without sleep. Irritability and hallucinations can result from sleep deprivation alone. Psychotic symptoms are frequently observed on these prolonged periods of use when combined with crystal use.

Factors That Influence How Long a Meth High Lasts

Most commonly, meth is smoked or injected. These methods of meth use are common because the drug almost immediately enters the bloodstream, producing a strong and euphoric rush.

Snorting and swallowing the drug are two other ways to abuse meth. These techniques may result in less immediate intensity and a longer onset time for the effects.

Potency of the Meth

Meth’s potency can vary greatly because it is typically produced in shady laboratories. Effects could be more potent if the meth is stronger.

Some individuals who use meth frequently develop drug addictions. Within hours of the last use, strong cravings for more meth can begin.

Methamphetamine can build up in a person’s system when they use it frequently, which can make the effects last longer.

However, a meth drug addiction also causes a person to require more meth to experience the same effects of the drug.

A meth high is characterized by an initial “rush”, followed by a much longer period of other sensations and effects.

When meth enters the bloodstream and gets into the brain, it affects the brain’s “pleasure center”, resulting in large releases of chemicals like dopamine, which help us feel good.

The euphoric rush from meth, for which it is famous, results from this process. It is also the reason why this stimulant drug is so addictive.

Meth’s effects can linger for several hours after the initial high. Rapid thinking, hyperactivity, and an increase in alertness and energy are the hallmarks of this meth high.

Meth tweaking can happen when someone uses meth nonstop for days on end to stay high. When someone goes for days without sleeping, this can happen.

Paranoia, psychosis, violent behavior, and other symptoms are all examples of tweaking.

How Long Do the Side Effects of Meth Last?

Meth has a lot of undesirable side effects. Meth abuse exposes a person to numerous short- and long-term risks.

These side effects can linger for several hours before fading as the high wears off. Other side effects could last for months or years or even result in long-term health problems if meth addiction persists for an extended period of time.

Short-term side effects of meth abuse include:

Long-term side effects of meth addiction include:

Read More: How Long Does Adderall Stay In Your System?

Excessive cravings for meth and signs of fatigue and depression can be signs of meth withdrawal. Symptoms usually peak a week after the last use and last for 14 to 20 days on average.

Testing How Long Meth Stays in the System

Long after a meth use has stopped, drug tests can still find the drug in the body. Depending on the test type, the level of substance abuse, and other variables, the detection time may change.

Meth can be found in urine tests up to a week after the last use. Less frequently used hair tests can find the drug for up to 90 days.

Because they are more accurate, blood and saliva tests can be used instead of urine tests, though they have a smaller detection window.

Programs for recovering from meth addiction can assist those who are struggling with the drug’s abuse.

The initial stage of beating meth addiction is to check into a treatment facility.

To aid in the recovery of those suffering from addiction, detox and treatment facilities combine medical services with behavioral health interventions.

Since meth is such an addictive substance, getting treatment in a controlled setting is a good way to get away from your usual environment and start over.

Final Thoughts on How Long Does a Meth High Last?

A number of variables will affect how long the meth high lasts. A typical meth high can last anywhere from a few hours to more than half a day before its effects start to fade.

A crystal meth high can last for several hours or, according to some accounts, up to three days because it is the purest form of meth. 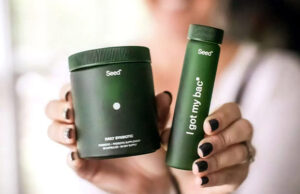 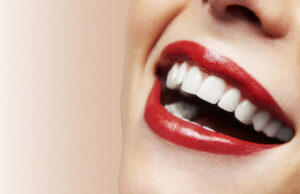