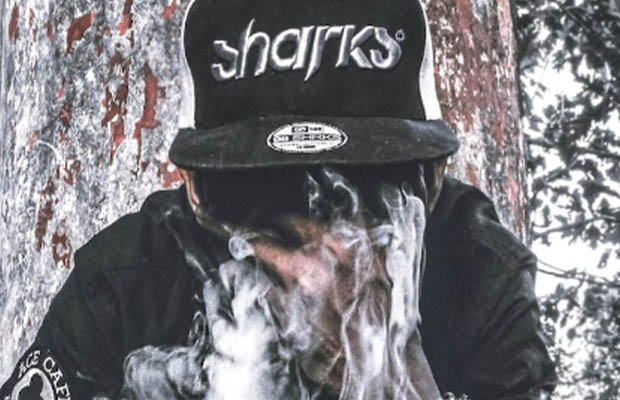 Even though straightforward ingestion is the most typical way to take psilocybin, you might have wondered if there’s a more rapid-acting option: can you smoke shrooms?

The short answer is no, smoking mushrooms is not a good idea. The powdered remains of dried mushrooms can be rolled up on their own or combined with tobacco or cannabis to be smoked. Purified psilocybin crystals are also sometimes put into pipes. Both of these choices, however, are poor ones.

Smoking the plant yields results almost instantly, whereas cannabis edibles take some time to kick in. Does that imply that consuming mushrooms would have a similar immediate impact? You will discover more if you continue reading.

Before we dive into the details, let’s talk about what shrooms are, and how they interact with the body when ingested, which is the most universal way to consume the fungi.

The hallucinogenic substances psilocybin and psilocin are present in the “magic” variety of mushrooms, which come in a number of different varieties. Magic mushrooms mimic the brain’s “feel-good” chemical, serotonin, making users feel uplifted, peaceful, and extraordinarily happy.

As mentioned, they’re typically consumed via ingestion, and the effects will vary depending on the person, the dosage, and the set and setting. But it’s safe to anticipate euphoria and improved senses (colors are brighter, music sounds better, etc.).), and a general sense of blissful unity with the world.

For centuries, cultures all over the world have grown magic mushrooms as a way to explore spirituality, oneself, and cosmic mysteries.

Depending on the dosage and your individual chemical makeup, the effects of consuming mushrooms should start to take effect within 30 minutes to an hour. This onset experience is comparable to that of cannabis edibles, which raises the following query: are there other ways to consume shrooms – perhaps to allow you to feel the fungi’s effects more rapidly?

Can You Smoke Shrooms?

Yes is the quick response to this query, but the full response is a little more complicated.

Shrooms can technically be ground up, rolled up, and smoked if they have sufficiently dried out and become highly combustible. Many seasoned smokers have attempted to do just that, but the outcomes weren’t exactly what you’d hope for.

There aren’t many, if any, formal studies on the effects of smoking mushrooms, but anecdotal evidence suggests that you won’t experience any of the fungi’s typical effects.

“Simply put, there’s no reason to smoke magic mushrooms,” said Nicholas Levich, cofounder of Psychedelic Passage in an interview. “It is generally thought to be a waste of time, money, and mushrooms because it most likely won’t accomplish anything. It’s difficult to say for sure, but some anecdotal reports claim that doing so gives you a mild buzz.”

To what end, though?

Simply put, the way in which magic mushrooms affect you depends heavily on your digestive system. Psilocybin must be consumed for the psilocin to be changed into psilocin in the digestive tract in order for the effects of mushrooms to be fully felt.

It’s nearly impossible for you to experience the effects of mushrooms by rolling them up and smoking them because your lungs can’t duplicate this function.

How Should We Take Shrooms?

Consequently, how does one consume mushrooms? Do you consume them or smoke them? Here’s what you need to know if you’re just getting started with them: drink them.

Magic mushrooms are typically consumed. Mushrooms are simply chewed, whether they are raw or dried. You can always choose to powder them and add them to your smoothie, or you can even make magic mushroom tea. However, the most typical method is to simply eat them, which is preferred by many when microdosing on mushrooms.

You can also use the powder to add it to some edibles, but be careful not to overheat it because psilocybin starts to degrade when heated too much. You can enjoy your mushrooms in a more special way by mixing the powder into your buttercream, salad dressing, or even mustard. The “mushroomy” taste in your mouth, which you might not like, won’t really be there either.

The Potential Risks Of Smoking Shrooms

Smoking mushrooms comes with a number of risks that should be taken into account. The general risks of using mushrooms are another factor.

If you do happen to experience any of the psychoactive effects of psilocybin after smoking, keep in mind that bad trips are a possibility when you do shrooms.

Hallucinations, panic, and difficulty telling fantasy from reality are all symptoms of a bad trip, which can include disturbing or downright frightening ones.

For starters, smoking is harmful to your health in all forms. All cigarette smoke contains toxic chemicals and other harmful substances that can harm blood vessels and lung tissue and raise the risk of lung cancer.

All the risks associated with smoking tobacco and mushrooms together are also present.

By way of mold spores, smoking mushrooms also poses an increased risk to your lungs. Your risk of developing infected or inflamed lungs increases if you breathe in certain types of mold.

Inhaling specific mold species can have negative health effects if you already have a mold allergy, a lung condition, or a compromised immune system.

Additionally, mushrooms can have some unpleasant physical side effects, such as:

Higher doses of mushrooms and other hallucinogens can alter your perception of reality and cause you to act in ways you wouldn’t normally.

Smoking mushrooms won’t likely result in much of a trip, but it’s still a possibility to be aware of.

Can You Smoke Weed With Mushrooms In It?

Although shroom consumption has generally been reported to be ineffective, some tenacious users wonder whether mixing shrooms with weed will have any effect.

Again, anecdotal evidence indicates that you won’t get much out of it, aside from a cannabis high that’s muddled by the earthy taste of the shrooms. Whatever you do, don’t try smoking mushrooms; it doesn’t really make much sense, no matter how you look at it.

We advise you to stick to the fungi’s most tried-and-true method of consumption: just eat it or brew it into a psychedelic tea.

More bluntness is needed in your life. Sign Up for our newsletter to stay in the loop.

Safety Tips For You

There is no such thing as completely risk-free drug use (or smoking, for that matter), but there are some things you can do to lessen some of the risks.

Consider these suggestions if you plan to use mushrooms:

Shrooms have a long history of being associated with spiritual and self-discovery experiences. Many people believe that sacred plants like mescaline, cannabis, and magic mushrooms are natural substances that can elevate one’s spiritual state.

You can smoke shrooms — but if you’re looking to trip, then you’re probably better off getting your shroom on another way.

Despite the lack of scientific proof, we do know that breathing any smoke is harmful. Smoking mushrooms does not appear to have the same psychoactive effects as psilocybin.

Despite the fact that hallucinogens aren’t typically thought of as being as addictive as other substances, frequent use can still cause issues in your daily life.

Read Next: How Can You Recover From Edibles? 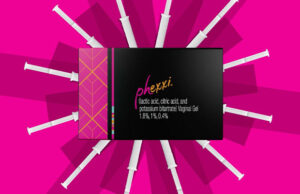